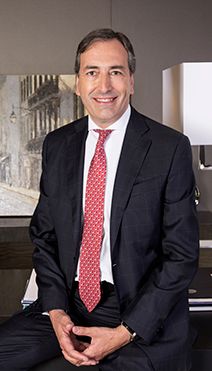 The team, coupled with discipline and strategic vision, are the keys to success in this profession.

Yet they are not enough in themselves. Without trust and commitment, there are no clients.

In 1995 he founded Bufet Graells March, S.L., his own firm specialising in real estate, urban planning and construction law, and real estate management. He has been a partner in GRAELLS MARCH since 2008.

He has been appointed as Secretary of the Board of Directors of various companies.

Furthermore, he has completed several studies on city models related to Barcelona, and an additional study on an infrastructure model for Catalonia, all of which has been published by FAES (Foundation for Social Studies and Analysis).

Mr. Graells March is a member of the Advisory Board of the Abat Oliba-CEU University of Barcelona. He speaks Spanish, Catalan and English. 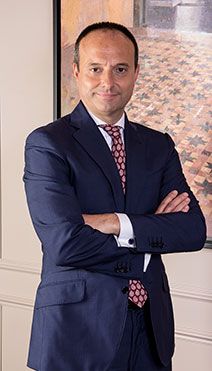 I have spent part of my career path in two large, well-known law offices. This allows me to state with full confidence that client care and outstanding service are greater when filtered through a small, meticulously chosen team of professionals who are fully committed to the company’s values. My experience and background confirm this.

He is a lecturer in several courses and seminars related to company law and family businesses, and also regularly contributes to various publications specialising in commercial issues.

Mr. Andújar Santos developed his professional career as a partner in the law firms Roca Junyent and Pedrosa Lagos before being made a partner at GRAELLS MARCH. He speaks Spanish, Catalan and English. 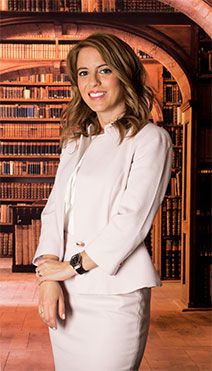 I like to win, and I strive to meet our clients’ expectations every single day. Our goal is to immerse ourselves wholeheartedly into each project. 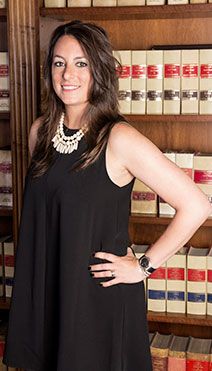 I have found that by combining perseverance, talent, passion and strategy, we find the road that helps us make what seemed impossible come true. One essential piece in this puzzle is procedural law, my discipline which I use to keep ensuring that our clients achieve the goals they have set for themselves. 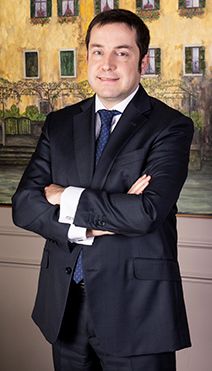 I believe that success is the result of detail. For this reason I push myself, with rigour and method, to achieve the honest triumph of the client. 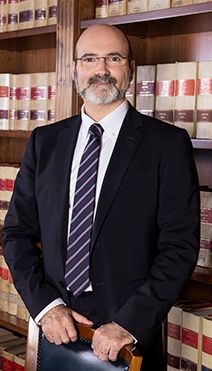 My main commitment to the client is to provide him with the most suitable orientation and strategy for the success of his actions before the Public Administrations and the legal security essential to make the most effective, convenient and responsible decisions. 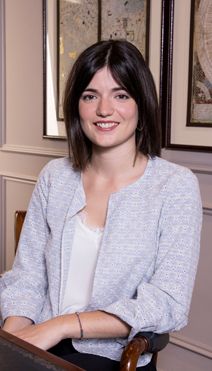 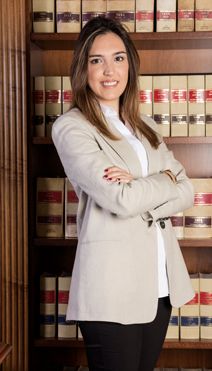 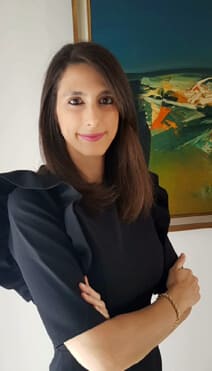 Through a combination of knowledge, experience, dedication and creativity, my aim is to provide the client not only with the right solution, but also the optimal one that suits their interests best. 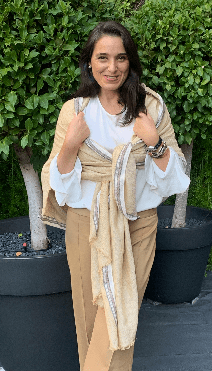 Discover what you are capable of doing and discover who you are. Courage, grit, passion and determination.

Any cookies that may not be particularly necessary for the website to function and is used specifically to collect user personal data via analytics, ads, other embedded contents are termed as non-necessary cookies. It is mandatory to procure user consent prior to running these cookies on your website.